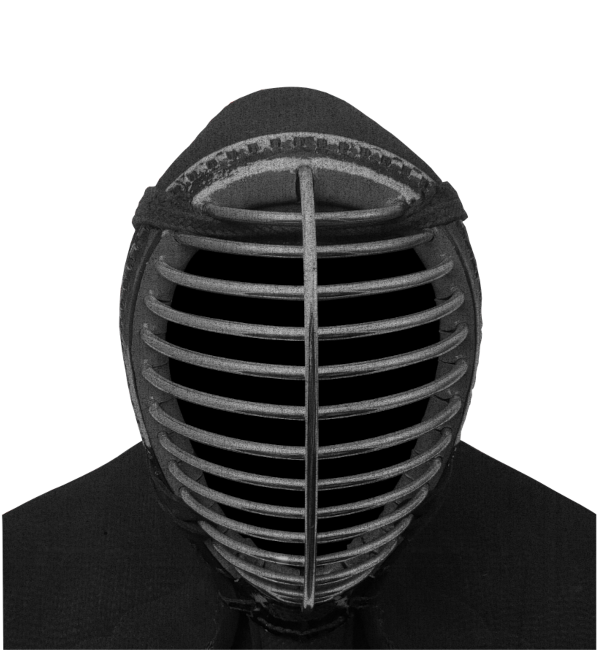 The Legacy Collection: The Tarot t-shirt

We launch today a new collection of t-shirts inspired to our past discography with this amazing illustration by Jon Carling for our EP Julie’s Haircut Plays Jodorowsky & Rota, which was released exactly 10 years ago, on June 24th 2011. The t-shirts are available in all sizes for men and women and a variety of colors and all carry our logo on the back of the neck. The orders ship both from the US and EU depending on your location (to avoid excessive shipping costs and import taxes remember to select the convenient shipping location when ordering). They are not handled by us and must be placed at our TeeSpring shop. The original record is still available at our shop.

We're glad to announce that we will be part of Mondo NYC 2021. The conference takes place in New York between October 12th and 15th. We will stream an exclusive live performance and will announce the time and date a.s.a.p.

OFFER EXPIRED - To mark the 15th anniversary of our classic Satan Eats Seitan video, the director Luca Lumaca has designed 3 different t-shirts now available at our TeeSpring store. Version 1 is a remake of the classic 2006 t-shirt, while versions 2 and 3 are brand new designs made especially for the occasion. All t-shirts are colour-printed on black quality cotton with a different logo on the back of the neck for each model. The t-shirts are available Unisex or Women's Comfort on all sizes for a limited time only (expires June 21st). They ship both from the US and EU depending on your location to avoid excessive shipping costs and import taxes (remember to select the convenient shipping location when ordering). These are printed on demand, orders are not handled by us and must be placed at our TeeSpring store.

SPOTIFY PLAYLIST - Music from the films of Werner Herzog 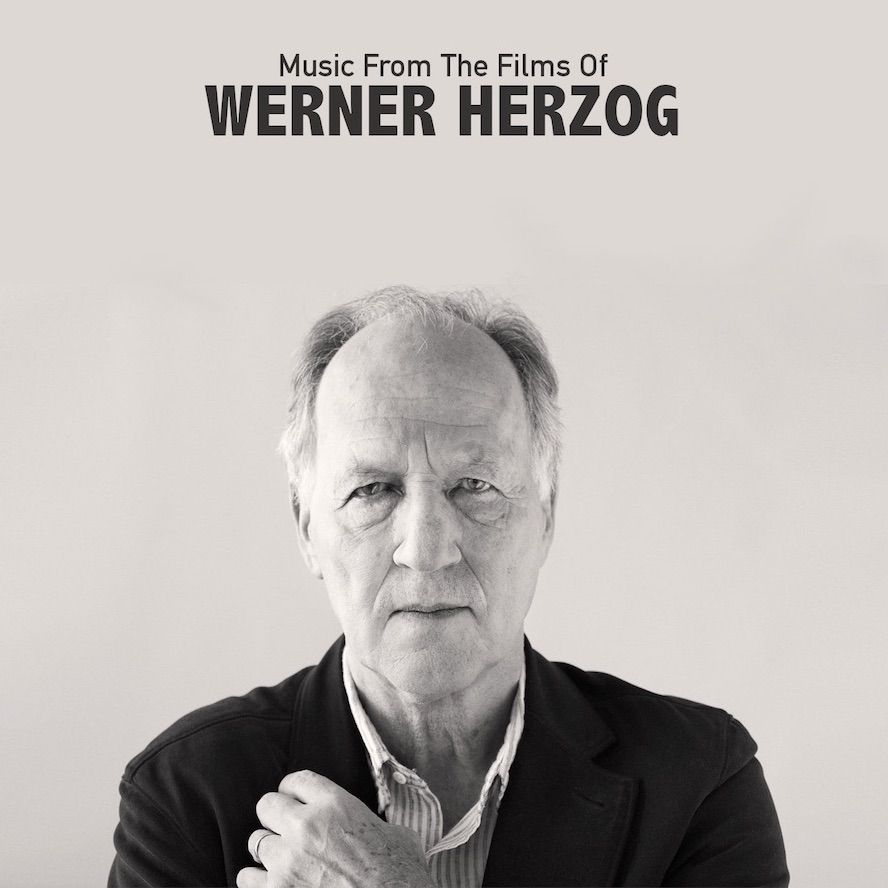 Compiled by Luca Giovanardi. This is the result of a thorough - sometimes painful, always rewarding - exploration across Herzog’s whole filmography, researching the music used to accompany the films, in order to compile a carefully selected collection. Every effort to trace the exact versions used by the German filmmaker has been made. Unfortunately, not everything is available on Spotify and some of the wonderful music featured in Herzog’s films (notably, Ernst Reijseger’s and Richard Thompson’s scores for some of the early 2000s movies) was impossible to find on the service. In some rare cases I have opted for slightly different versions, if close enough to the originals in spirit and musicality. The playlist follows a chronological order, from Herzog’s debut ‘Lebenszeichen’ to his latest films. A detailed tracklist including the film titles for each piece can be found here.

Debut album by Yuma out now on Superlove 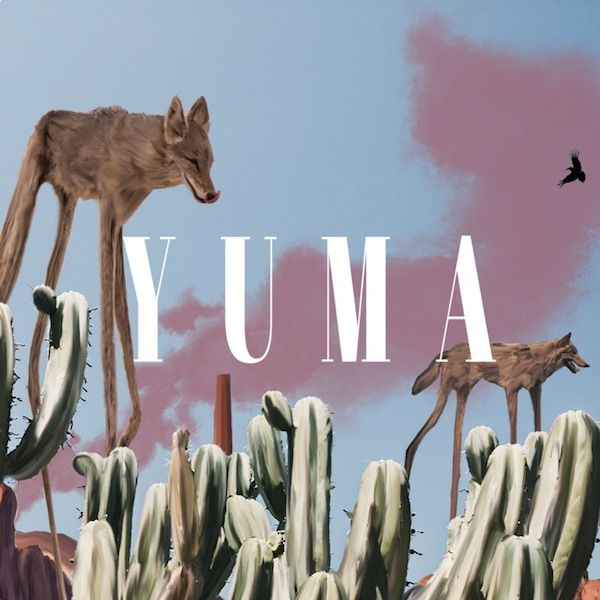 We're delighted to announce the release for our own label Superlove of Yuma's debut album. The music of the band (featuring our own drummer Ulisse Tramalloni, guitarist Marco Parmiggiani of Rufus Party and the legendary local bluesman Johnny La Rosa) is a mix of blues, rock and abrasive folk that takes off from tradition to project itself into contemporaneity. The album is available now at all digital stores and streaming services.
->> STREAM / DOWNLOAD <<-
Johnny La Rosa, Marco Parmiggiani (Rufus Party), Ulisse Tramalloni (Julie's Haircut). An atypical line up (drums, steel guitar, electric guitar). Original songs that draw on tradition - Hank Williams, Son House, Bukka White, Prison working songs, Folk ballads - and become a desolate, harsh, obscure sound. The point of no return? Yuma.